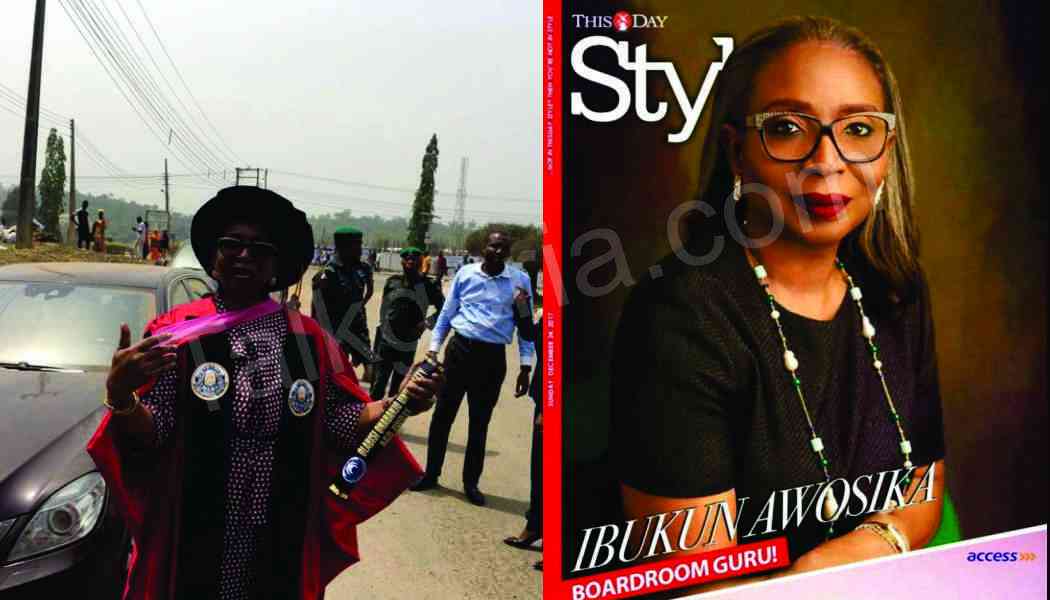 Formerly Bilkisu Abiodun Motunrayo Omobolanle Adekola turned to Ibukun Awosika; she is a beautiful woman happens to be the first female chairman of First Bank Nigeria In September 2015 she was a Nigerian author also a motivational speaker and was married to Abiodun Awosika and blessed with three children. 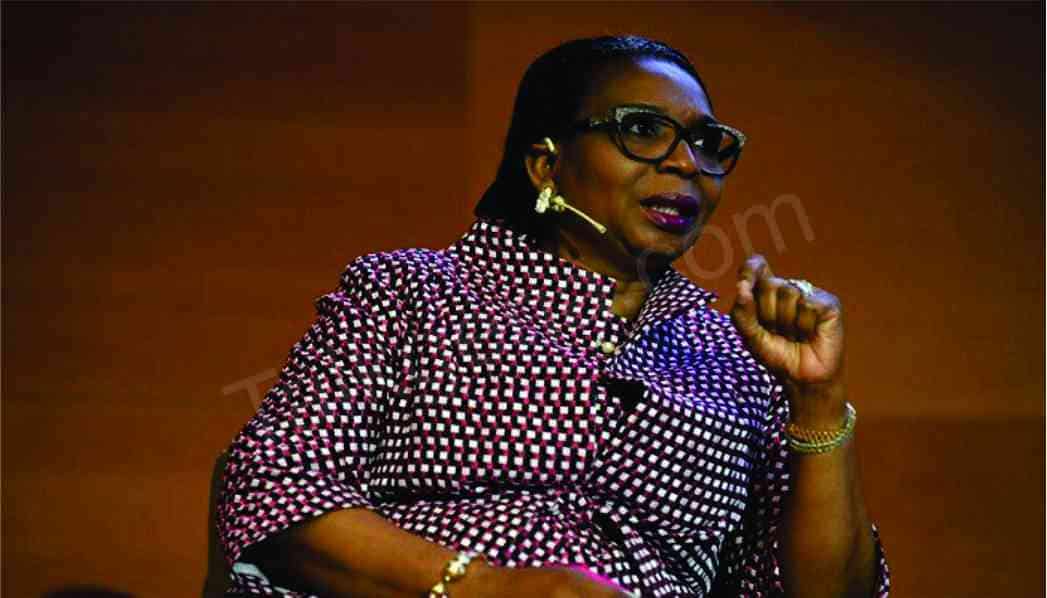 The beautiful woman Ibukun Abiodun Awosika was born in Ibadan, Oyo state in 24th of December, 1962, and was the third born out of seven children. Ibukun Awosika went to St. Pauls African Church Primary School in Lagos while she attended Methodist Girl’s High School in Yaba.

ALSO READ:  Best Companies To Work For in NYC

She further her education to the great University of Ife, known as Obafemi Awolowo University and graduated with B.Sc in Chemistry. She also holds postgraduate and MBA certificates even Business School and IESE Busines School.

Ibukun has once worked for Akintola Williams & Co as an audit trainee and then went on to Alibert Nigeria Ltd to work as a showroom manager. She established her furniture manufacturing company Quebees Limited in 1989.

Ibukun Awosika is a member of some notable recognized organizations like African Leadership Initiative and Aspen Global Leadership Network, Nigerian Economic Summit Group, the board of Nigerian Sovereign Wealth Fund and also the chairman Board of Trustees of Women in Management, Business, and Public Service.

ALSO READ:  Enroll To The Best 7 Schools In Abuja

Ibukun has co-founded the Afterschool Graduate Development Centre to see into the high rate of unemployment so, she became the first woman to be made the Chairman of First Bank of Nigeria in 7th of September 2015. After the resignation of Prince Ajibola Afonja.

I come from a place where there are opportunities staring you in the eye, but its looking for the people who have the heart and the courage to do it and do it right.

Sometimes you have to take a hard decision, and when you take such decision, you have to stand by it. It’s not everybody who sees what you are seeing.

She has received some Accolades in some notable companies like;

Private Student Loans Without Cosigner – How it works (Explained)

Are there Best Preschool Near Me? – Find Affordable Pre-K Here

Which Countries Has Job Seeker Visa?

Best Companies To Work For in NYC

Best Companies to Work For in Chicago

How to apply for Germany Job Seeker Visa

How Can I Get Job Seeker Visa in Austria

Simple Ways On How to Cut Six Pieces Skirt